The Basics of What Fluted Columns Are 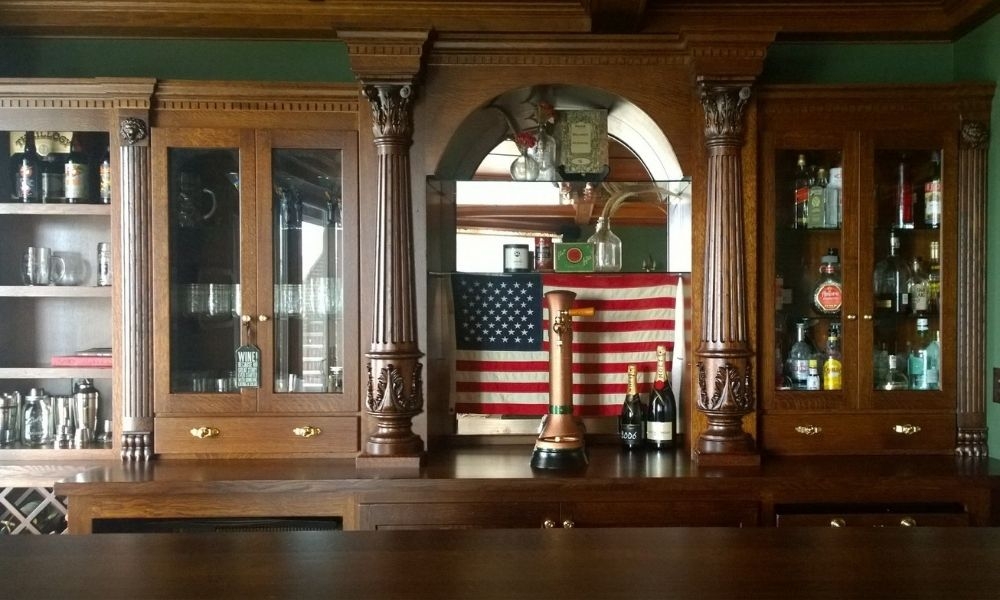 What Are Fluted Columns?

A fluted column is one that has shallow grooves carved into the surface of the shaft. These grooves are referred to as flutes. Doric order columns typically have 20 flutes, while Ionic, Corinthian, and Composite columns have 24. Tuscan columns never use fluting.

The unique design of fluted columns promotes a play of light, which makes the columns appear thinner, lighter, rounder, and more elegant. It also acts as a strong vertical element and is effective at minimizing horizontal joints.

The Origin and History of Fluted Columns

You can’t truly understand the basics of what fluted columns are without knowing where they originated and how they were used throughout history. Most people wrongly attribute the creation and popularization of fluted columns to the Greeks and Romans; however, the earliest known use of fluted columns was at Djoser's necropolis in Saqqara, Egypt, which was built in the 27th century BC. As for the more commonly attributed claim, the Greeks are said to have mimicked the pattern of the stone columns after wood. When woodworkers shaved the bark from the trunks of trees to create wooden columns, vertical gouges were left behind. Despite eventually transitioning from using wood to stone in their columns, the Greeks continued the practice of carving gouges into the shaft. The Romans also used fluted columns. Unlike the Greeks, who used their columns primarily for load-bearing purposes, the Romans used them more as decorative elements.

If you’re looking for something to enhance the interior of your home, come and check out Heartwood Carving’s selection of beautiful, custom-carved fluted wood columns, trim, moldings, and decorative wood accents today!